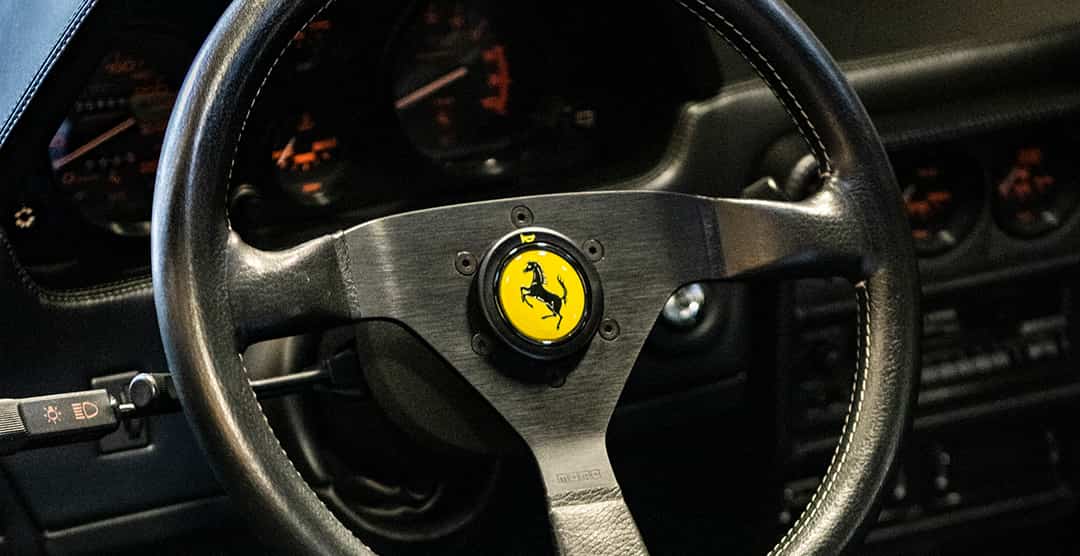 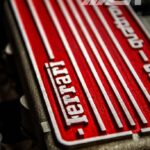 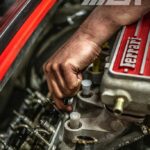 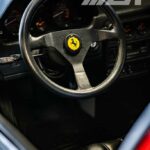 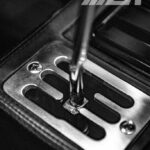 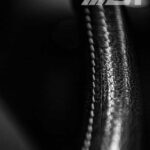 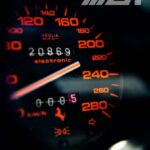 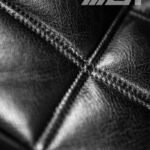 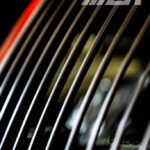 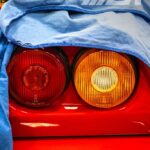 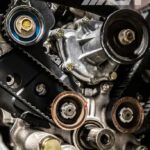 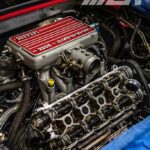 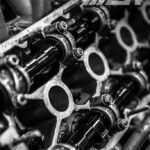 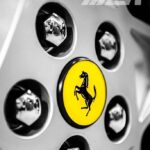 We have an absolute treat for your eyes by the uber talented @scarfonephoto
.
This immaculate 328 GTS is the cleanest we have seen and was recently in for:
✅ Full timing belt service
✅ Valve adjustment
✅ Engine oil
✅ Coolant
✅ Brake fluid

The 328 GTS model, together with the fixed roof 328 GTB, were the final developments of the normally aspirated transverse V8 engine 2 seat series. The 328 figures in the model title referred to the total cubic capacity of the engine, 3.2 litres, and 8 for the number of cylinders. The new model was introduced at the 1985 Frankfurt Salon alongside the Mondial 3.2 series.

The 328 GTS continued in production for four years, until replaced by the 348 ts model in the Autumn of 1989, during which time 6068 examples were produced in the chassis number range of 59301 to 83136, the GTS production outnumbering the GTB version almost five to one. The early part of the series was numbered in the Ferrari odd number road car chassis sequence, and later examples (post chassis number 75000) in the continuous number sequence.

We HIGHLY RECOMMEND more reading about this model on the Ferrari website here:
https://www.ferrari.com/en-EN/auto/328-gts

Maintenance is a key part to any vehicle – especially your Ferrari.
Contact us with questions or quote requests!

Our Services
Our Products